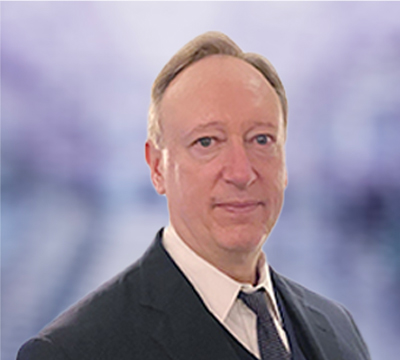 Mr Miller is a senior executive and investor at the intersection of technology and media. Positions held include Chairman and CEO of AOL, INC, Chairman and CEO of News Corp Digital Media Group, President and CEO of USA Interactive (now IAC). He has been a partner in venture capital firm Advancit Capital with Viacom/CBS Chairperson Shari Redstone for the past eight years where he has invested in over 100 companies.

Jon has served as a Director of a number of public and private companies including the Boards of BBC News Worldwide, RTL Broadcasting, NY Public Radio, Akamai, Nielsen, First Look Media, Expedia, Trip Advisor and the Interpublic Group.

He was Executive Producer of Live 8, the largest charity event ever produced and an Advisor on a related follow up initiative, Live Earth. Jon is senior media Advisor to Global Citizen and its upcoming Global Live series of events. He is also an Advisor to the Office of the Vice Provost for Advances in Learning at Harvard University having previously served in this capacity with Harvard/MIT joint venture EdX.

Jon has been honored as a UJA ‘Media Man of the Year’ and has also been awarded the Inaugural Pioneer Prize, Producers Guild of America, the Inaugural Vanguard Award, International Emmy Association, the Digital Power Player of the Year, Hollywood Reporter, and the Monaco Media Festival, Interactive Pioneer Award. 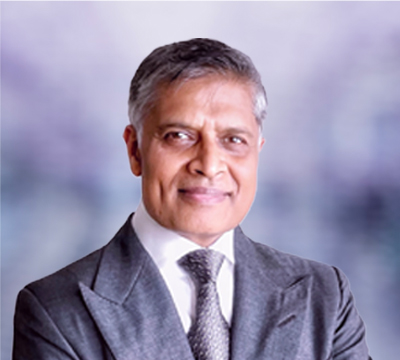 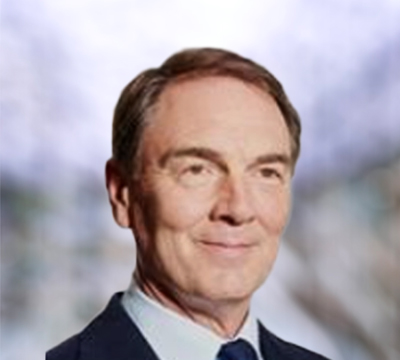 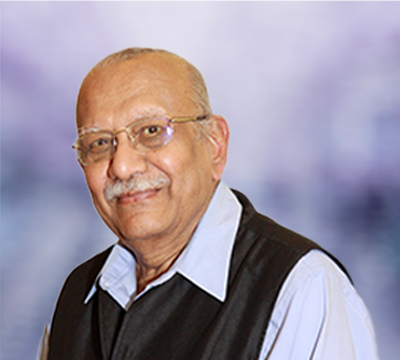 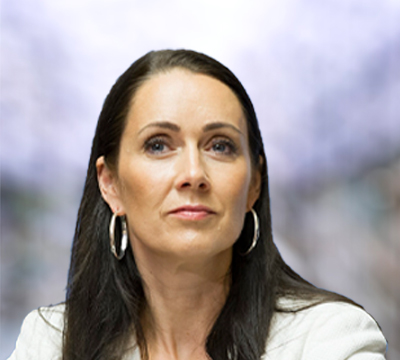 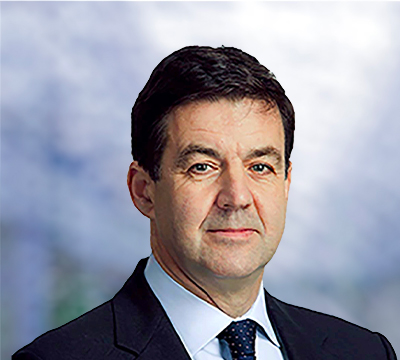 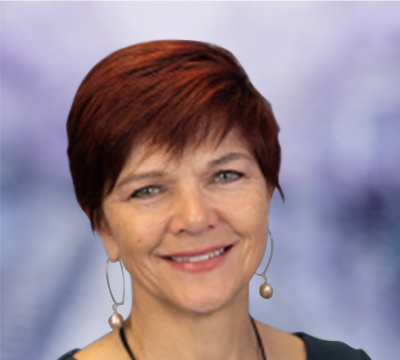 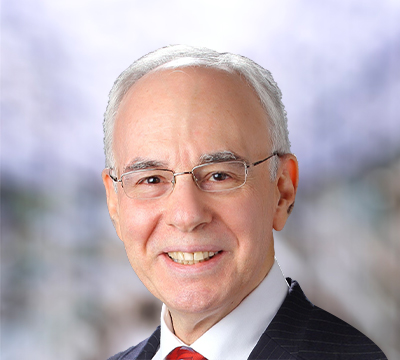 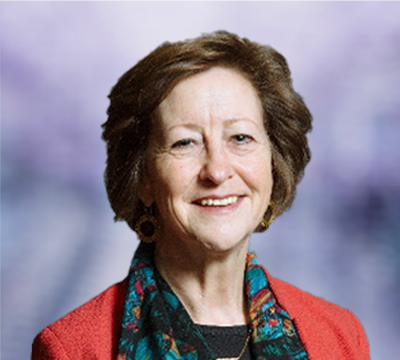 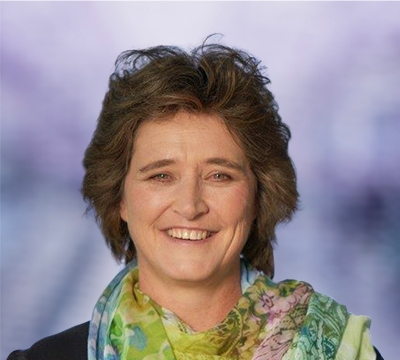 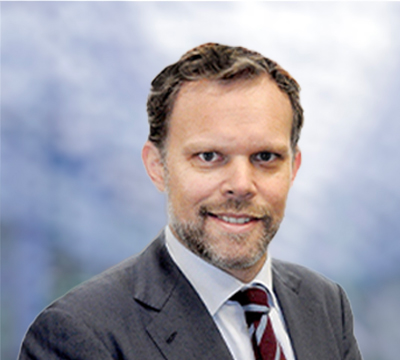 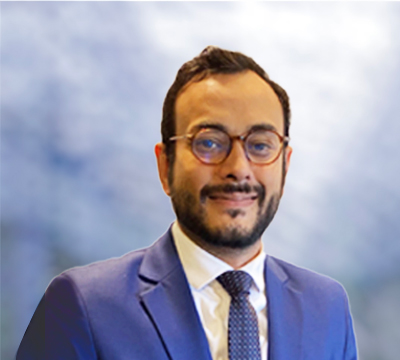 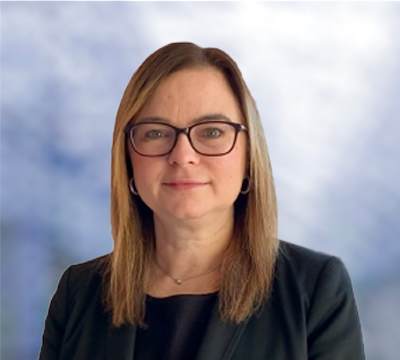 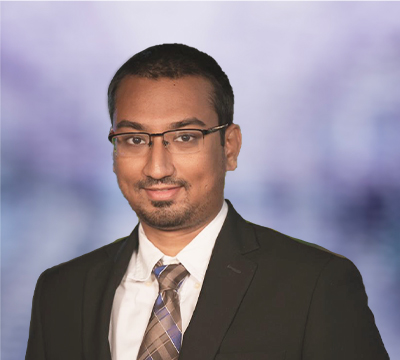