For HDFC, Hope Begins at Home: Caring for People and the Planet

India has a large and growing housing shortage with 29 million households inadequately housed, which has likely been further exacerbated by the coronavirus pandemic. As the largest private sector mortgage financier in the country today, the pandemic has reinforced Housing Development Finance Corporation's (HDFC) core mission to be a 'force for good' that drives systemic change through financial and social inclusion across the country. It does this, while increasingly recognizing the importance of environmental sustainability, and finding ways to drive the climate transition by leveraging its core business and market position, proving that the parallel objectives of sustainability and inclusion of the Sustainable Development Goals need not be at odds with each other, and can indeed be pursued in a mutually-reinforcing manner.

At HDFC, the core business mission has always been to drive social inclusion by addressing India’s housing shortfall. The company has been a pioneer in India’s housing finance industry, and a leader in terms of its adoption of ESG practices and its corporate citizenship program. In recent years, HDFC has focused on both inclusion – by expanding financing for affordable housing for example – and on environmental sustainability, by adopting internal standards and trying to drive systemic change externally by leveraging its core business, for example, by partnering with developers to increase the proportion of green buildings. For HDFC, social and financial inclusion is effectively its raison and by assuming the mantle of leadership, it is helping drive not only its core mission of home ownership for every Indian, but broader systemic changes that are helping to facilitate the energy transition.

"The pandemic has been one of the most scarring periods in living memory. Through this unfortunate devastation, if there is one key takeaway, it is that hope begins at home. More than ever before, a home is not just a physical space, it is a feeling. A home is sacred. It is where the strongest human bonds are created. The pandemic has taught us that the three phases of a fulfilling life – learning, earning and returning can be done from home."


For HDFC, the pandemic has reinforced the truth that there can be no greater security in life than a home. India’s acute shortage of housing is well-documented, and HDFC has been working towards increasing home ownership in India, financing over 8.6 million housing units to date. The company believes it is meeting a critical social objective, as its business provides housing finance solutions across all income categories including the economically weaker sections and low-income groups with annual incomes below US$8,000 who represented approximately one-third of loan volumes during FY21. The average size of these loans is in the range of INR1.1-1.9m (US$15,000-26,000). This compares with the all-India average loan size of INR2.9m (US$40,000).

HDFC partners with and supports the Indian government's flagship 'Housing for All' program to help more Indian become homeowners earlier in life, specifically through the 'Credit Linked Subsidy Scheme' (CLSS) for first-time home owners, where the government pays an interest subsidy to the beneficiary upfront, thereby giving a helping hand to low income households, enabling them to become homeowners earlier in life. HDFC has been the only institution to have crossed 250,000 home loan borrowers who are beneficiaries under CLSS.

However, HDFC's approach to inclusion goes beyond just income levels. It also focuses on first time homebuyers (which comprised 48% of its borrowers in terms of loan disbursements last fiscal year), and on increasing women's property rights (70% of loans disbursed, by value, in the last fiscal year had women as the owners). It also focuses on India’s large agricultural workforce, providing housing finance facilities to farmers, agriculturists, others in the farming value chain, and through its 'HDFC Reach' program, targets India's large informal workforce. More recently, HDFC has hastened its speed of digital adoption, and is looking to leverage technology to expand to underserved "deep geographies" in a cost-efficient manner. Its online digital loan platform has grown from 2% to 88% of new loan originations in the last four years. 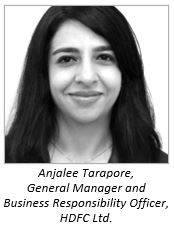 More recently, HDFC has looked to identify ways in which it can leverage its core business, not only to drive its core social inclusion objective, but also to address environmental sustainability and climate change. According to Anjalee Tarapore, General Manager and Business Responsibility Officer, "HDFC views climate change not just as an environmental issue, but a key business risk, and while it recognizes transition and physical risks from to climate change, it also sees it as a growing business opportunity." Accordingly, HDFC is looking to increase its footprint in funding affordable, smart, and green housing. With less than 5% of buildings certified as green in India, HDFC sees this as an emerging opportunity.

HDFC is increasingly realizing that its social inclusion mission can be pursued in parallel to driving climate action at scale, by leveraging its core business to drive changes in the type of real estate that is built in the country. Two-thirds of its exposure in its lease rental discounting portfolio of commercial office space for example, is now to green buildings, and by focusing on funding these projects, HDFC is driving developers to focus on ensuring that these projects comply with best-in-class environmental norms, and recently signed an MoU with the Indian Green Building Council to promote and encourage developers to opt for green buildings.

HDFC is also collaborating with other stakeholders in the international system, for example, by creating dedicated pools of funding from multilateral agencies that are specifically earmarked for lending towards affordable housing and green buildings, and launching green deposits for retail depositors, with the funds to be deployed towards sustainability initiatives. By approaching climate change as both a business opportunity and a risk, HDFC is effectively playing a role in driving India’s energy transition.

Constantly Re-Evaluating its Role as a 'Force for Good'

HDFC has always sought to operate with the highest standards of ESG and corporate citizenship, and by virtue of its market position in the country, has become an example for others to follow, thereby driving systemic change. HDFC views its ESG program as a constant work-in-progress, and it looks to constantly evolve, assess, and raise the benchmark for itself, and others. ESG at HDFC is "part of the simple narrative of the work we do each day: for us, home ownership is about creating a wider property-owning democracy," says Tarapore. HDFC believes that ESG should not be about compliance or meeting the growing demands of ESG ratings, but instead about "constantly validating our corporate culture which has been built on the founding principles of kindness, fairness, efficiency and effectiveness," and that ESG is ultimately "a reflection of behavioral patterns in an organization over a long period of time and the intangible value that gets created."

This commitment and ethos has manifested in HDFC adopting new ESG standards, such as the Business Responsibility and Sustainability Report (BRSR) recently introduced by Anjalee Tarapore, General Manager and Business Responsibility Officer, HDFC Ltd. the Indian stock market regulator, well ahead of schedule, and also in the company being a pioneer of corporate citizenship in India by spending a portion of its profits on its Corporate Social Responsibility (CSR) program almost two decades before it became mandatory for all Indian companies to do so. Since 1988 (its 10th year of operations), HDFC has carved out a portion of its profits to support vulnerable segments of society and projects that fulfilled a social objective such as COVID-19 relief, healthcare, education, persons with disabilities, and environmental stability. The power of HDFC's example has helped drive broad systemic changes in India, and in 2015, all Indian companies were mandated to spend 2% of their profits on CSR.

The starting point of many conversations on ESG is, "What is the purpose of the company?"" While different stakeholders have varying opinions on what needs prioritizing, there is consensus that actions of today need to build a better world tomorrow. There is also consensus that it will need large amounts of capital, inter-governmental collaboration on a scale never seen before, regulatory interventions, but most importantly, it calls for creativity and innovation, willingness to adapt and placing values and ethics foremost in any sphere of activity undertaken. HDFC demonstrates how that purpose can become core to the business case, the business lines, the approach of their business, and their values and culture.

HDFC is an active participant in the ‘Force for Good’ Initiative on the future of capital in support of the UN Secretary General’s Strategy and Roadmap for Financing the 2030 Agenda for Sustainable Development. 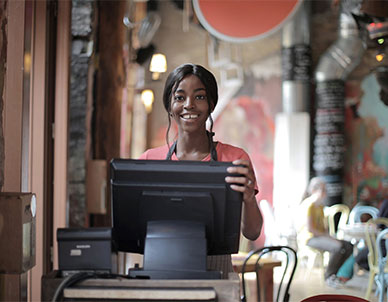 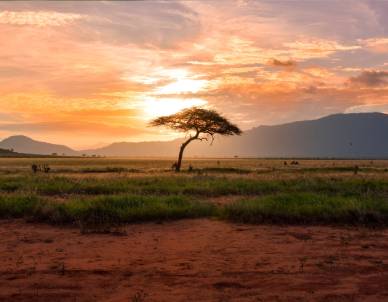 Investec is Working on an Idea that could Fund the SDGs 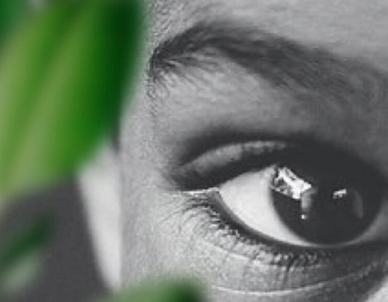 JPMorgan Chase's Commitment to a Sustainable and Inclusive Future

JPMorgan Chase has launched a series of initiatives which provide leadership across a wide range of critical issues including economic inclusion, sustainable development, and the transition to a low-carbon economy. 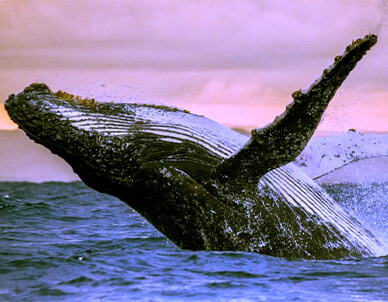 Capturing Hearts and Minds to Change the Flow of Capital

The world needs to find US$4 trillion every year for the next 10 years to meet the SDG goals to 2030. The pandemic has dramatically slowed and even reversed progress on the SDGs, disproportionately impacting the most vulnerable segments of societies, with 115 million people back into extreme poverty and the equivalent of 225 million full-time jobs lost. 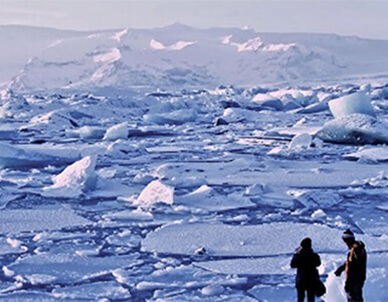 While the global response to climate change is a long-term one, the physical risks of climate change are both immediate and significant. For Wellington Management, the global investment management firm with over US$ 1 trillion in assets under management, solving for this challenge is something they believe in and is a key opportunity for their business.